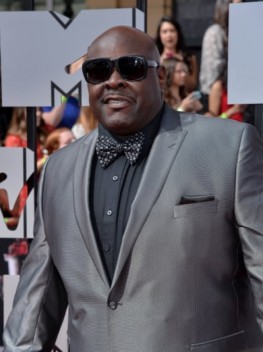 Christopher Boykin, popularly known by his nickname Big Black or BB, came to life on January 13th 1972 and is 44 years of age. He is a Native American and was born in Raleigh, North Carolina in USA. Chris is known to be a multi-talented man who has worked in various fields like Navy, as a Bodyguard, a musician, an Actor and a writer as well. Chris is also the owner of a clothing business which he started with few partners.

Chris is known to be very humble and down to earth and because of this he has earned and made many friends in his lifetime. Chris is known to be married to his past girlfriend and present wife ‘Shannon Boykin’ and is staying with her. The couple has been staying together after they got married in the year 2008 and have a beautiful daughter as well together. Chris is known to be very close to the family and once in his professional career he left his engagements and went home to take care of his wife and daughter. Chris daughter’s name is Isis Rea Boykin and she was born in 2008.

According to his biography, Chris started his professional career working with US Navy. He served on the US Navy for many years and later on retired from there at a prestigious position and rank. Because of his stint with US Navy he is respected a lot in the Film and TV industry. Later on after leaving the Navy, Chris paired with his long term partner Rob Dyrdek and did many shows along with him on TV. They both together started with a show wherein Chris played the role of a Bodyguard guarding Rob from the other guards. They repeated the same performance and role in another show named ‘The DC Video: Deluxe Edition DVD’. The duo gained much popularity because of this and later on appeared in many shows together. They started and appeared in another TV show named ‘Rob and Big’ which started in 2006 and was telecasted till 2008 on MTV channel.

The show was again an instant success and gained much popularity. Later on 2011 the duo appeared together on other TV shows like ‘Rob Dyrdek's Fantasy Factory’ and ‘Ridiculousness’ and gained popularity there. Chris is also a proud holder of Guinness Book records of eating 3 bananas in fastest time possible and eating 5 donuts in a record time. Chris also started his own business in 2007 named ‘Big Black’ which was in apparel industry and the company came out with many types of apparels later on suited to the needs of customers.

Chris has been a popular celebrity on TV because of his roles on TV shows and his association with Rob in many shows. He has also been a successful businessman for his clothing line. He earned a lot of wealth while acting and doing business. His net worth is estimated to be around $3 million and is projected to increase in the future as well considering his continuous engagements on TV and in his business. 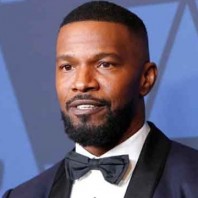 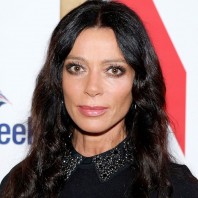 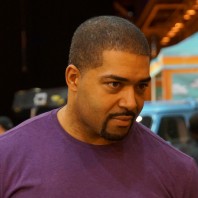 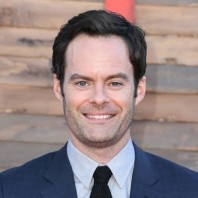